Serene lake near the foothills.

A beautiful oasis in the middle of the city.

Planet Earth Is Our Shared Home

“If we kill off the wild, then we are killing a part of our souls.”

“Look deep into nature, and then you will understand everything better.” 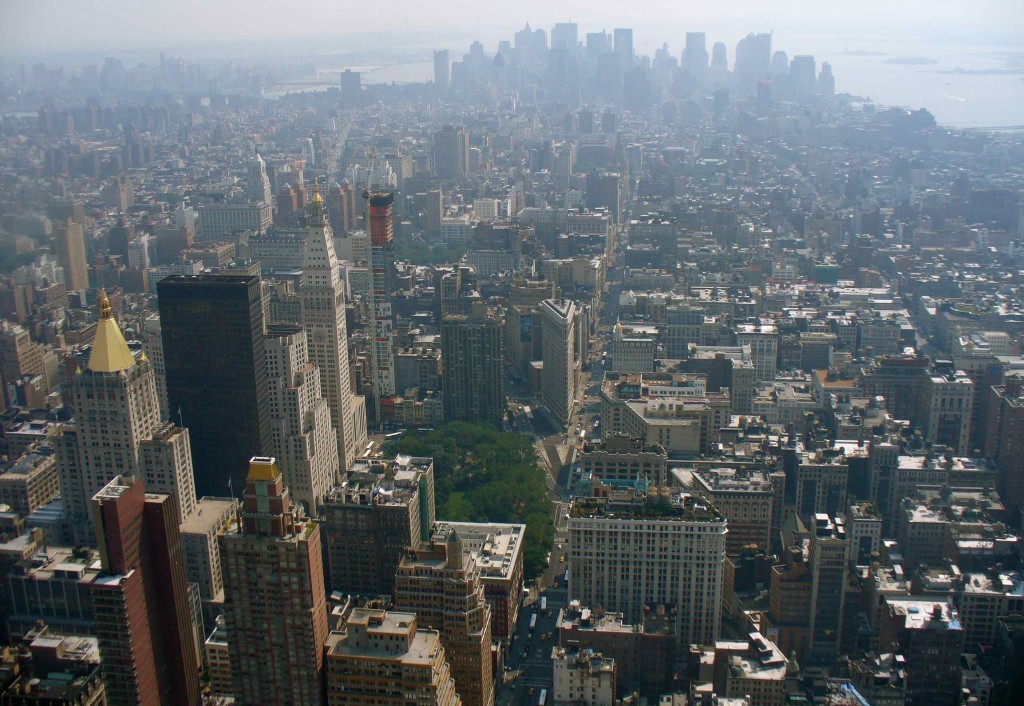 Standing on the 86th Floor Observatory at 1,050 feet, the view of Manhattan and beyond is a breathtaking sight.

Words as True Today as When Originally Spoken

“We Must Scrupulously Guard the Civil Rights and Civil Liberties of All Citizens…” – Franklin Roosevelt Memorial, Washington D.C.

For those of us who have blogs and are heavily involved in social media, their benefits are easily recognizable. Their strength lies in their ability to invite and encourage communication.

Of course, along with that discourse comes risk. Sharing ideas, taking positions and defending them against criticism isn’t for the faint of heart.

But generally one presumes that challengers, critics or detractors are rational and fair responders, albeit passionate ones. However, the blogging world and other forms of social media also has its unbalanced participants.

Perhaps these individuals are a result of what psychologist John Suler (who also has a blog, The Psychology of Cyberspace) terms the Online Disinhibition Effect:

“It’s well known that people say and do things in cyberspace that they wouldn’t ordinarily say or do in the face-to-face world. They loosen up, feel more uninhibited, express themselves more openly. Researchers call this the ‘disinhibition effect.’ It’s a double-edged sword. Sometimes people share very personal things about themselves. They reveal secret emotions, fears, wishes. Or they show unusual acts of kindness and generosity. We may call this benign disinhibition.

On the other hand, the disinhibition effect may not be so benign. Out spills rude language and harsh criticisms, anger, hatred, even threats…. We might call this toxic disinhibition.

On the benign side, the disinhibition indicates an attempt to understand and explore oneself, to work through problems and find new ways of being. And sometimes, in toxic disinhibition, it is simply a blind catharsis, an acting out of unsavory needs and wishes without any personal growth at all.

What causes this online disinhibition? What is it about cyberspace that loosens the psychological barriers that block the release of these inner feelings and needs? Several factors are at play. For some people, one or two of them produces the lion’s share of the disinhibition effect. In most cases, though, these factors interact with each other, supplement each other, resulting in a more complex, amplified effect.”

Suler’s article certainly sheds light on the inappropriate behavior occasionally seen online and is therefore well worth the read.

The May issue of Harvard Business Review has a special report containing thirteen articles about Preparing for a Pandemic that focus on different areas such as the science behind H5N1, the role of leaders, the importance of communication, and modeling, among others.

However, the article on organizations, Survival of the Adaptive by Nitin Nohria, the Richard P. Chapman Professor of Business Administration at Harvard Business School, is particularly enlightening for PR and and other related professionals counseling clients on crisis management. Nohria writes:

“In the complex and uncertain environment of a sustained, evolving crisis, the most robust organizations will not be those that simply have plans in place but those that have continuous sensing and response capabilities…

We know from complexity theory that following a few basic crisis-response principles is more effective than having a detailed a priori plan in place….

The goal is not to create specific rules for responding to specific threats but to practice new ways of problem solving in an unpredictable and fast-changing environment.”

Nohria recommends that organizations have a global network of people in place that can help out as needed if internal communications systems break down, or as either human or physical resources are compromised.

He also compares the characteristics of organizations that will be less, and those that will be more, successful in surviving an outbreak: